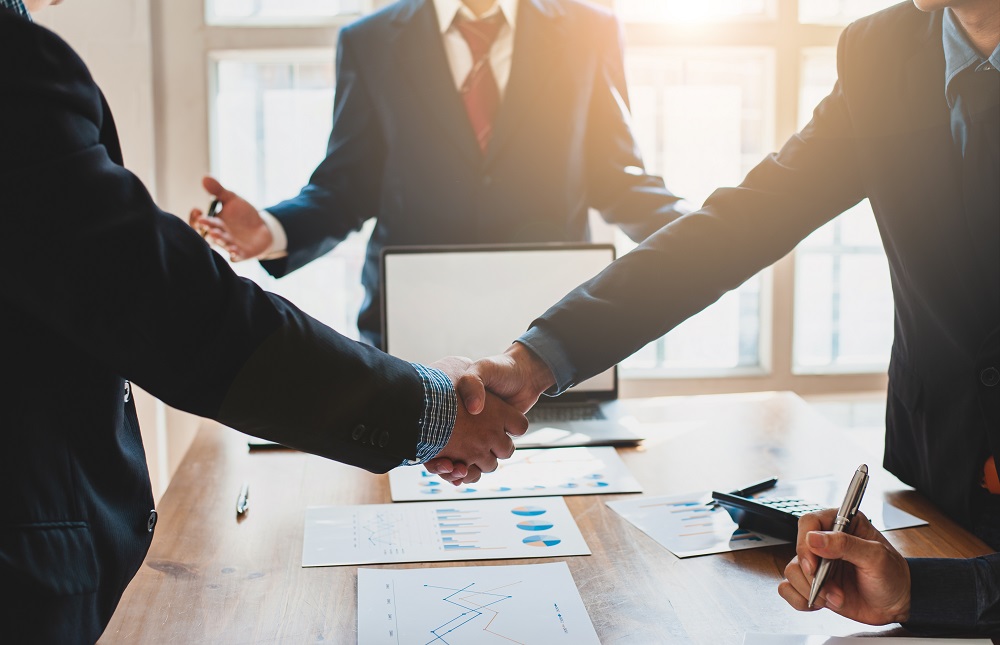 Depositions frequently lead to settlements in personal injury cases. Although depositions are intended for developing evidence for an eventual trial, these proceedings are more likely to be used as leverage during settlement negotiations.

What Is a Deposition?

A deposition does have some things in common with court proceedings. Both sides will have their attorney present, and the attorneys have the opportunity to ask questions of the person being deposed. A court report is also present during these proceedings. The court report takes down what is said and prepares it into a written document known as a transcript.

In some cases, there could be numerous depositions that are taken. Depositions are usually taken of the parties to a lawsuit as well as any witnesses. This could also involve depositions for the police officers or medical professionals involved in the case. There are times when a person could face more than one deposition.

The answers a person gives are not only recorded in the transcript, but they could be used in future legal proceedings. These questions could be used at evidence at trial, especially in cases where the deposed person changes their story.

While it is true that the judge is not present during the deposition, they do oversee the process. The court can require a deposition to take place at a specific time. The judge is also responsible for adjudicating disputes that arise during these proceedings.

How a Deposition Could Impact a Settlement

The outcome of the deposition will largely determine how the proceedings impact future settlement negotiations. It should come as no surprise that a strong deposition by a plaintiff could push the at-fault part toward a settlement. Likewise, a rough showing during a deposition could increase the defendant’s resolve to take the case to trial. The answer to the question, do personal injury cases settle after deposition may be determined at this point in the process.

When Settlements Commonly Occur in Hawaii

The days or weeks after a settlement are only one of the times personal injury cases are frequently resolved. These cases could settle during a range of timeframes, from early on in the process to years after a lawsuit is filed.

Many personal injury lawsuits are settled right away. For some people, that includes the days or weeks after an injury victim hires an attorney. Many settlements conclude long before a lawsuit is necessary.

Do personal injury cases settle after deposition only? Settlements are also common after the filing of a lawsuit as well. Many cases are settled after the part of the lawsuit known as the discovery phase. The discovery phase is when depositions occur. These cases could settle up until the moment the case goes to trial.

There are too many factors in play to predict when a personal injury case might settle. Two cases with similar facts could see vastly different outcomes. While no attorney can promise to settle your case within a certain amount of time, the team at Olson & Sons could provide you with valuable insight on what to expect. Our attorneys could evaluate your case and consider all of the factors that could delay a settlement beyond the date depositions are taken.

Personal injury cases routinely settle after depositions occur. Often, a deposition will provide the plaintiff with the leverage they need to secure a fair settlement offer. Of course, many personal injury cases are settled at other times. From early in the process to moments before a trial begins, these settlements are possible with the help of a right attorney.