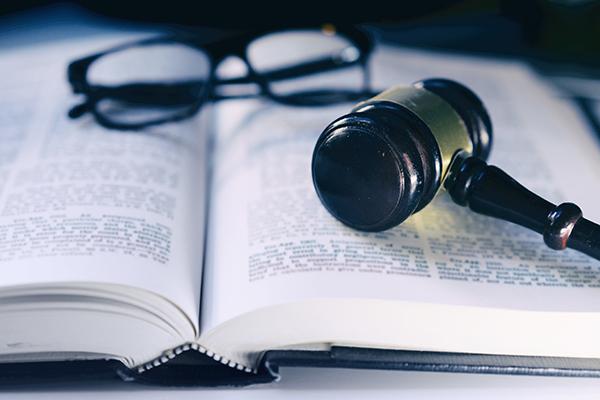 Technically, there is no such thing as DUI in Hawaii. This offense is OVUII (Operating a Vehicle Under the Influence of an Intoxicant). In the scheme of things, that name difference means almost nothing. But it does highlight the fact that DUI laws in Hawaii are different than they are elsewhere.

Other things are the same in Hawaii as they are elsewhere. DUI, OVUII, or whatever it’s called always has significant direct and indirect consequences. Additionally, almost regardless of the facts and circumstances, a Kona DUI lawyer can put up a very effective defense.

Your Rights During a DUI Stop

Most people know that the Fifth Amendment gives them the right to remain silent during criminal proceedings. But most people do not know the full extent of that right. And, they also do not know how important that right is to a Kona DUI lawyer.

Whether police pull you over for a traffic violation, like speeding, or you are caught at a DUI roadblock, your rights are basically the same. You must provide certain documents, usually a drivers’ license and proof of insurance, for inspection. If you are in a rental vehicle, you should also produce a copy of the rental agreement. Everyone must also comply with basic “step out of the car” commands.

Direct Consequences of a DUI

In many ways, Hawaii has one of the broadest DUI laws in the country. For example, it’s illegal to drive under the influence of “any drug that impairs the person’s ability to operate the vehicle in a careful and prudent manner.” That definition includes both illegal and legal drugs. California has a similar law. In 2016, officers arrested a man for driving under the influence of caffeine. Solano County prosecutors later dropped that charge.

The chemical test portion of Section 291E-61 is a bit different as well. So, it’s harder for Kona DUI lawyers to challenge Breathalyzer results in court. More on that below.

In general, the first-time DUI penalties in Hawaii are not much different than they are elsewhere. A conviction typically means several months of probation and several thousand dollars in fines and costs. That probation means not only court supervision, but also alcohol treatment, community service, and a few other requirements.

Drivers’ license suspension is the biggest consequence. A first-time conviction could mean up to a one year suspension. Hawaii is one of forty-five Drivers’ License Compact states. So, unless you live in Georgia, Massachusetts, Michigan, Wisconsin, or Tennessee, your home state will find out about the suspension. That state will suspend your license as well, or keep you from getting a license, under the Constitution’s Full Faith and Credit Clause.

Hawaii now has a new DUI classification that comes with higher penalties, including mandatory jail time. If convicted of highly intoxicated DUI, defendants face the following:

If you have been charged with highly intoxicated DUI, a Kona DUI lawyer can help. Many highly intoxicated cases result from flawed evidence, which opens the possibility for a plea to a standard DUI or case dismissal. DUI tests involve a margin for error and, as in the case of field sobriety tests, involve subjectivity. Your Kona DUI lawyer will evaluate your case and determine how to achieve the best possible outcome.

Higher auto insurance rates are usually the worst indirect consequence of a DUI. As a condition of probation, drivers must obtain SR-22 insurance. In most cases, they must keep this high-risk insurance for at least three years. During this time period, their auto insurance rates may be three times as high as they were before.

Transferring probation is also an issue for many haloes. The paperwork itself is usually not much of a problem. But a Kona DUI lawyer must make sure that all the requirements transfer as well. Not all states have conditions like mandatory community service or alcohol counselling. However, if you do not complete these requirements, a Hawaii County court could issue a probation violation arrest warrant.

How a Kona DUI Lawyer Resolves Your Case

Hawaii is one of the few jurisdictions which allow prosecutors to reduce DUI charges to reckless driving. Section 291-2 violations are technically misdemeanors, but the maximum punishment is lower. Furthermore, these convictions do not have the same collateral consequences as DUI.

Needless to say, Hawaii County prosecutors do not simply give away these generous plea bargains. A Kona DUI lawyer must present a defense. Some of these defenses include:

Agreed plea bargains resolve about 90 percent of the criminal cases in Hawaii and elsewhere.

Reach Out to an Aggressive DUI Attorney in Kona, HI

Effective representation can keep you from leaving paradise with a DUI on your record. For a confidential consultation with an experienced DUI lawyer in Kona, contact Olson & Sons L.C. Convenient payment plans are available.