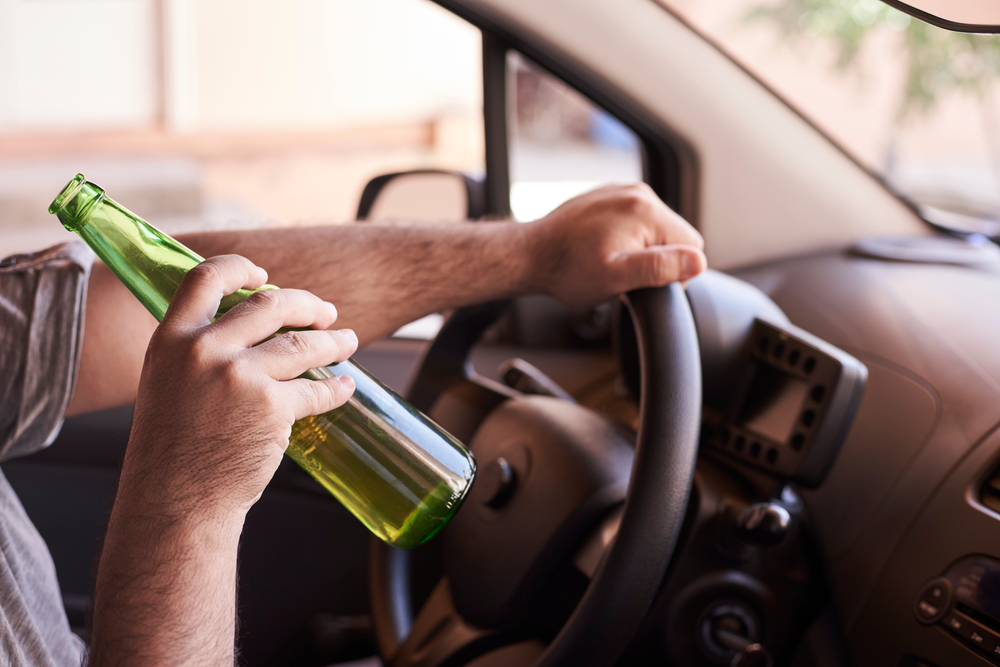 Nationwide, the average cost of a DUI is about $15,000, when adding up both direct and indirect consequences. These costs are probably higher in Hawaii. Everything except pineapples and flowers is very expensive here. And, the Rainbow State has some of the harshest DUI laws in the country.

An effective Kona DUI lawyer can reduce or eliminate these consequences. Chemical tests, including the Breathalyzer, are not 100 percent accurate. In fact, in many cases, they aren’t even close to that accurate. Additionally, field sobriety tests, like the DUI eye test, are extremely subjective.

There may be some non-intoxication defenses as well. For example, many police officers arrest people for DUI while they are on private property, like a shopping mall or apartment complex parking lot. Additionally, unless the driver was fully alert and in full control of the vehicle, Hawaii County prosecutors may be unable to establish the “operating” element of an OVUII (operating a vehicle under the influence of an intoxicant).

These defenses could result in a complete dismissal of charges, favorable pretrial settlement, or a not-guilty verdict at trial.

Arrest May be Unavoidable

Prior to the mid-1990s, most officers treated DUIs like speeding tickets. If the driver was not passed-out drunk and promised to go straight home, many officers just issued warnings. Today, once an officer suspects intoxication, an arrest is practically inevitable. That’s especially true if the stop happens during a STEP campaign or another heightened enforcement period. So, do not think that if you pass a Breathalyzer test that officers will let you go. That’s not going to happen.

Most Hawaii County judges require defendants to appear at all court dates, even if they are only procedural. Asking for time off from work every month is embarrassing, to say the least. Moreover, many bosses are not very patient in this area. After two or three months, they may pressure you to “get it over with.” Such an ultimatum could put a Kona DUI lawyer in a very bad position.

You May Serve Jail Time

Hawaii has a mandatory confinement law. People who are convicted of a first-time DUI must spend between 48 hours and 120 hours (five days) in jail. If the judge assesses the minimum, most people have enough time served to satisfy the requirement. But if the judge imposes the maximum, the defendant must usually do some additional time. Minimum confinement periods increase substantially for repeat offenders.

The maximum first-time DUI fine is $1,000. Defendants must also pay court costs, which are usually several hundred dollars. And, if an enhancement applies, like a DUI-child passenger, the fine and costs could be even higher. Some courts allow defendants to pay this money in installments, but many do not.

The financial penalties keep coming. Probationers must normally pay community supervision costs once a month. And, they must also personally report to probation officers once a month. Failure to fulfill these conditions could mean probation revocation. The same thing could happen if the defendant violates any other condition, such as getting in trouble with the law again or failing to work or go to school full time.

Alcohol Treatment May be Suggested

As an additional condition of drivers’ license reinstatement, most offenders must drive with an IID. This device is basically a portable Breathalyzer which is attached to the ignition. If the defendant’s BAC level is higher than .04, the vehicle will not start. Most IIDs also have digital cameras to ensure that the person providing the breath sample is also the person who is driving the car.

Remember that $15,000 figure quoted above? Increased insurance premiums usually make up most of that cost. Persons with DUIs must obtain high-risk insurance and keep it for at least three years. An SR-22 may increase monthly premiums by 40 percent or more.

Drunk driving could have some serious consequences, and an experienced Kona DUI lawyer helps you avoid them. For a confidential case evaluation, contact Olson & Sons, L.C. at (808) 745-1565. Home and jail visits are available.