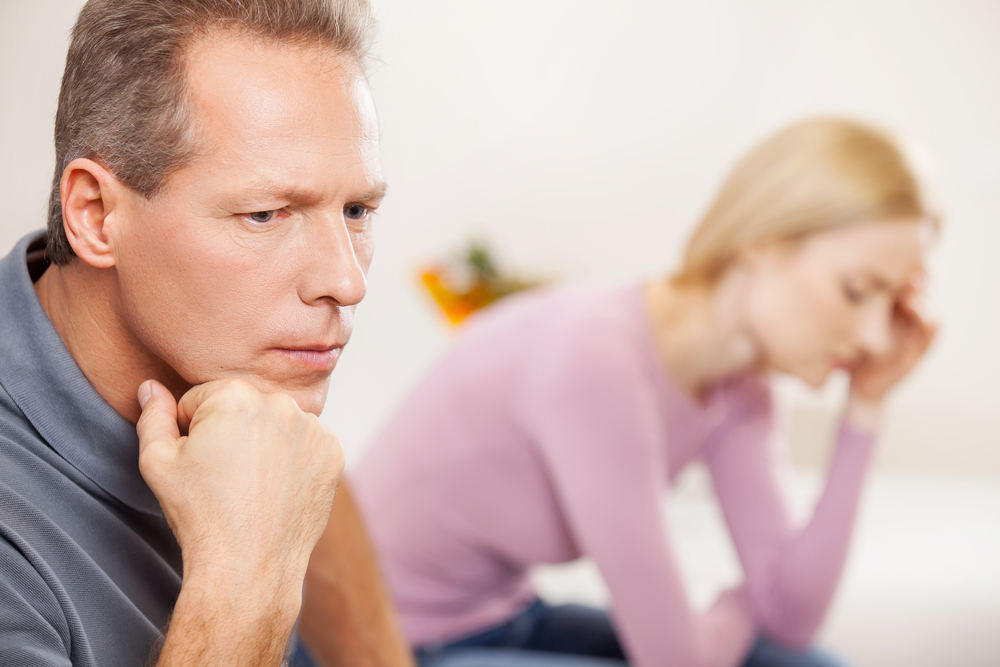 For the most part, the divorce rate has declined significantly since the 1990s. But that’s not true across the board. In fact, divorce among spouses over age fifty has tripled over this same period.

Increased lifespan is one reason for the increase. People are living longer, and being more active in their later years, than they were a generation ago. If Grace is 55 and in an unsatisfying marriage to George, twenty-five years is a long time to stick it out. Additionally, divorce’s moral acceptability rating recently hit an all-time high. People who would not have considered divorce before at least give marriage dissolution a second look.

At any age, divorce usually involves financial and emotional issues. In grey divorces, Kona divorce lawyers must deal with some unique matters in these areas.

Issues to Deal with When Going through Grey Divorce

With the number of grey divorces on the rise, it is crucial for both parties to know what they’re in for if they choose to go down this road. Here’s more on this.

Generally, retirement accounts involve both financial and emotional issues. Often, a 401(k) or other retirement nest egg is a family’s largest financial asset. Furthermore, such accounts represent long term security and the reward for diligent sacrifice. These issues are magnified in grey divorces. Frequently, the account owner has been married before. So, the account has probably been divided once already.

Any account increases which occur during the marriage are marital property that is subject to division. The rules are a bit different regarding military retirement accounts. Military divorces also involve a number of non-cash financial issues, such as PX shopping privileges and housing allowances. But that’s the subject of another blog.

The Graces of Hawaii County usually have several options in these instances. Generally, nonowners who receive portions of retirement accounts may do nothing and claim a proportional share of withdrawals, roll the funds into a separate tax-deferred account, or pay a penalty and take the cash.

Regarding younger couples, home equity division is usually not much of an issue. Because of loan amortization, most people pay mostly interest for the first eight or ten years. But if the couple has lived in the house for longer than that, the equity may be significant.

Many times, the judge orders the couple to sell the house and divide the proceeds. But that’s not always the most practical solution.

You read that right. Even if the couple has no minor children at home, a grey divorce may have some child custody and visitation aspects.

Divorce is usually harder on adult children than young children. Adults are less emotionally resilient, and adults also have a lifetime of happy family memories. As a result, adult children sometimes “blame” one parent for the divorce. If that happens, the child may retaliate by cutting off contact between grandparents and grandchildren.

Fortunately, Hawaii’s grandparent visitation rights statutes are quite broad. The old parental presumption is gone in the Rainbow State. This presumption gave parents almost complete discretion regarding with whom their children spend time.

Instead, Hawaii grandparents may have visitation rights if:

Grandparents can usually avoid awkward courtroom showdowns by being open with their children about the reasons for the divorce. It’s also important to remember that weddings, graduations, and other family events are not the proper places to squabble with, or complain about, your ex-spouse.

Hire An Experienced Kona Grey Divorce Attorney You Can Trust

Grey divorce is a new demographic trend and is increasingly being considered by couples in an unhappy marriage. When people over fifty get divorced, an attorney may need to use a different approach to sort some of the major issues that might arise. For a confidential consultation with an experienced Kona divorce lawyer, contact Olson & Sons, L.C. Call us today at 808-745-1565 to discuss your matter in detail and choose a convenient payment plan.