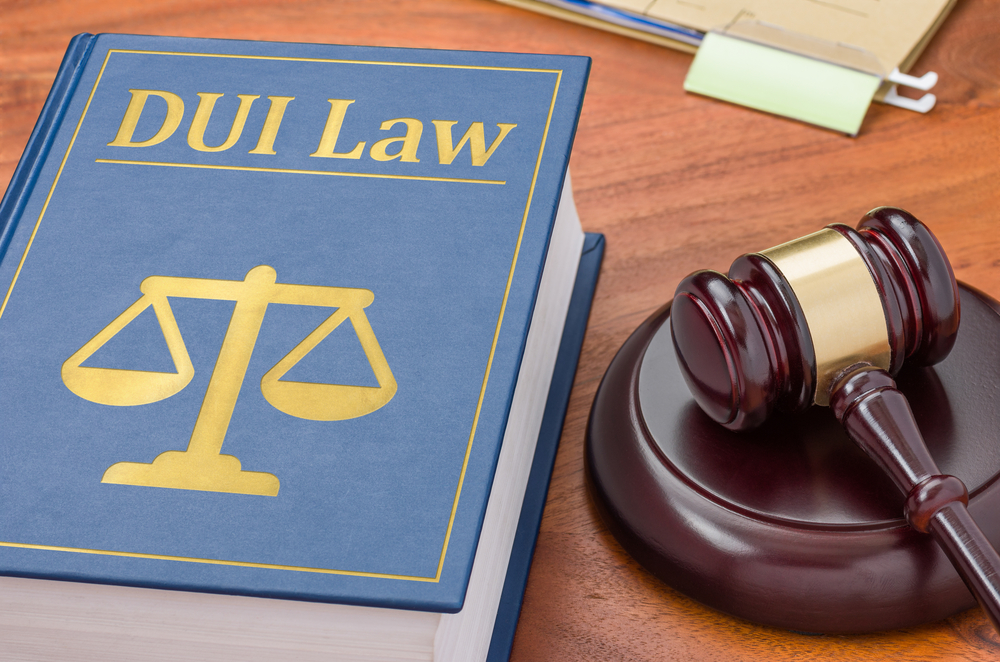 In the late twentieth century, most Hawaiians supported heavy-handed police tactics. Many jurors had parents or grandparents who lived during World War II. These jurors saw a cause-and-effect relationship between oppressive policing and public safety.

But things are different now. The Second World War feels as remote as the Franco-Prussian War, and Hawaii is one of the bluest of blue states. Overall, public confidence in police officers recently hit a 22-year low. The shift in perception regarding the police can put enhanced DUI enforcement efforts in a new light for many people.

What does all this mean to Kona DUI lawyer’s? Hawaii County prosecutors could once count on sympathetic jurors who would support things like STEP campaigns and DUI roadblocks. Now, that support is waning. As a result, prosecutors make better pretrial offers than they made before. Furthermore, Kona DUI Lawyer’s can be more aggressive in their pretrial tactics.

What is at Stake?

In terms of their severity, Hawaii’s DUI laws are pretty much in the middle of the road. They are not overly harsh, and they are by no means lenient. A first-time conviction could mean:

Let’s look at the drivers’ license suspension a bit more closely. Any Kona attorney will tell you that if the defendant obtains an Ignition Interlock Device, limited driving may be allowed during the suspension. IIDs are basically portable Breathalyzers attached to the vehicle’s ignition. If the driver’s BAC is above a certain level, usually .04, the vehicle will not start.

On a related note, DUI offenders must generally obtain SR-22 auto insurance and keep it for at least three years. This high-risk insurance could easily double, triple, or even quadruple premiums. These higher rates make up most of the average $10,000 cost of a first-time DUI.

In an effort to further crackdown on DUI in the Rainbow State, the Hawaii state legislature passed its highly intoxicated DUI law. Under this statute, those convicted of first-offense highly intoxicated DUI face a minimum of two days in jail and license revocation from six- to 18 months. Repeat offenders must serve at least ten days in jail and face license revocation for 12 to 36 months.

STEP campaigns are essentially police dragnets. The stated intent of a STEP campaign is to make as many arrests as possible for a designated offense. These efforts often have catchy nicknames, like “Drive Sober or Get Pulled Over” and “Click It or Ticket.” Some marketing interns probably stayed up all night thinking of these names.

Exact program specifications vary. But generally, the department receives a state or federal grant. This money primarily goes to police overtime. Officers have pulled off their regular duties and reassigned to a particular area of town and instructed to arrest as many DUI offenders as possible. In other words, STEP campaigns create biased officers, which creates an opportunity for Kona lawyers.

The pressure to make arrests often causes officers to take illegal shortcuts. Frequently, they may lack probable cause to request a chemical sample. Furthermore, the nature of a STEP campaign makes suspicious jurors even more suspicious. So, when a Kona DUI lawyer asks questions like “Were you on your normal route that night?” The answers may set up a police officer bias defense.

STEP campaigns have no legal requirements, so police departments have much flexibility. Experienced Kona attorneys are aware that that’s not true with regard to DUI checkpoints. Since roadblocks allow officers to circumvent the Fourth Amendment, they must meet certain specifications, such as:

1. A department supervisor, normally a police captain or police chief, must authorize the checkpoint and set up most operational details,
2. These operational details must include a neutral formula, such as every third or fourth vehicle, for stopping motorists,
3. All checkpoints must include signage and traffic cones which inform motorists of the nature of the checkpoint and give them the opportunity to  turn around before traffic backs up,
4. That traffic delay, which includes the time waiting in line and the time at the checkpoint itself, must not be more than about thirty seconds, and
5. Officers must respect individual rights, such as the right to remain silent (motorists should be able to flash documents and pull through the checkpoint without interfacing with officers).

These requirements come from a line of Supreme Court cases, most notably the 1990’s Michigan Department of State Police v. Sitz.

Even if the checkpoint meets all requirements, Kona DUI lawyers can focus on the perception problem. Many jurors see roadblocks as enhanced speed traps which are deliberately designed to ensnare unsuspecting motorists. That’s especially true if the DUI checkpoint was in a part of town not normally associated with drinking and driving and/or officers made a number of unrelated arrests.

Police credibility matters because prosecutors must establish facts beyond a reasonable doubt. If jurors question officer integrity, their credibility is reduced. And, DUI prosecutions are often one-witness cases.

There is no question that perception of the police has changed in recent years, but that does not mean an officer’s word will not carry much weight in a courtroom. In fact, there are many cases where the testimony of an officer alone is enough to secure a conviction for DUI in Kona. The risk of conviction makes it vital that you rely on strong legal counsel during a DUI case.

Your Kona DUI Lawyer’s will play an important role in every stage of your case. Before you enter a plea or consider an offer from the prosecution, your attorney could do the work to ensure you have the best chance for a favorable outcome. This often begins with carefully evaluating the facts of your arrest.

There are times when pleading guilty to a DUI charge might be your best option. If the evidence against you is strong and success at trial is unlikely, one of the best ways for your attorney to help you is by fighting for a reasonable plea offer from the state. A strong offer could limit your fines, keep you out of jail, or potentially help you avoid a conviction entirely.

The guidance of your attorney is especially important should your case ultimately go to trial. While most DUI arrests never make it to trial, there are times when doing so is in the best interest of the accused. DUI cases are often defensible, especially if your rights have been violated by law enforcement.

Trial Strategies are Consistent in Kona

The way that police pursue enforcement of DUI laws could impact your case. The same is true for how the general public views police in general. However, the core defense strategies that are available to you remain unchanged. Our firm has successfully fought and won in court on a number of strategies in DUI prosecutions, but some of these approaches are more common than others.

DUI cases stand out compared to many other criminal charges for two important reasons: the presence of a traffic stop and the use of a chemical test. Many criminal charges—from rape to mail fraud—might not involve either factor. For that reason, the defense strategies used in DUI cases are often unique compared to other criminal cases. The most common approaches involve challenges to the police stop and challenges to the admissibility of the test results.

Challenging the lawfulness of the police stop has always been one of the most common defenses in DUI cases. However, it is especially common for the police to make traffic stops on shaky legal grounds when DUI enforcement has increased.

This is problematic for the prosecution. Any time the police unlawfully stop your vehicle, the evidence they obtain during and after the arrest could be excluded from your trial. In cases where that results in excluding the results of your breath test, the state might not have enough for a conviction.

There are also strong defenses related to challenging to the chemical test in your DUI case. The state typically relies on the results of blood, breath, or urine tests in most of its DUI prosecutions. However, the law requires the police to comply with certain rules and regulations when they conduct and test these samples.

Breath tests may be collected by the police following an arrest, but there are regulations on how the tests are administered. Officers must be accredited and the machine must be properly calibrated. There are also other requirements that must be met. For example, the police must observe you for a minimum amount of time before your test to ensure you do not eat or drink anything. This is done to avoid false positive test results.

There are also regulations regarding blood or urine tests. Blood can only be drawn by authorized individuals—usually nurses. There are also requirements for collecting and storing urine samples for these purposes.

Just like with collecting the samples, there are rules regarding how they are transported or stored. Blood and urine samples can be contaminated if they are not stored correctly, and the lab workers that test these samples must be properly accredited. Any issue with testing or collection of the samples could render them unusable at trial.

In some ways, aggressive police enforcement can play into how a defense attorney builds their strategy in a DUI case. However, it is also important to understand that regardless of how the police pursue enforcement, the important issue is whether the state has enough evidence to convict you beyond a reasonable doubt.

Poor police officers’ perception often affects trial strategies. However, with a skillful Kona lawyer by your side, you have no reason to worry. For a confidential consultation with an experienced Kona DUI lawyer, contact Olson & Sons, L.C. Call us for sound legal counsel in your case at 808-745-1565. We have offices in Kona and Kamuela.