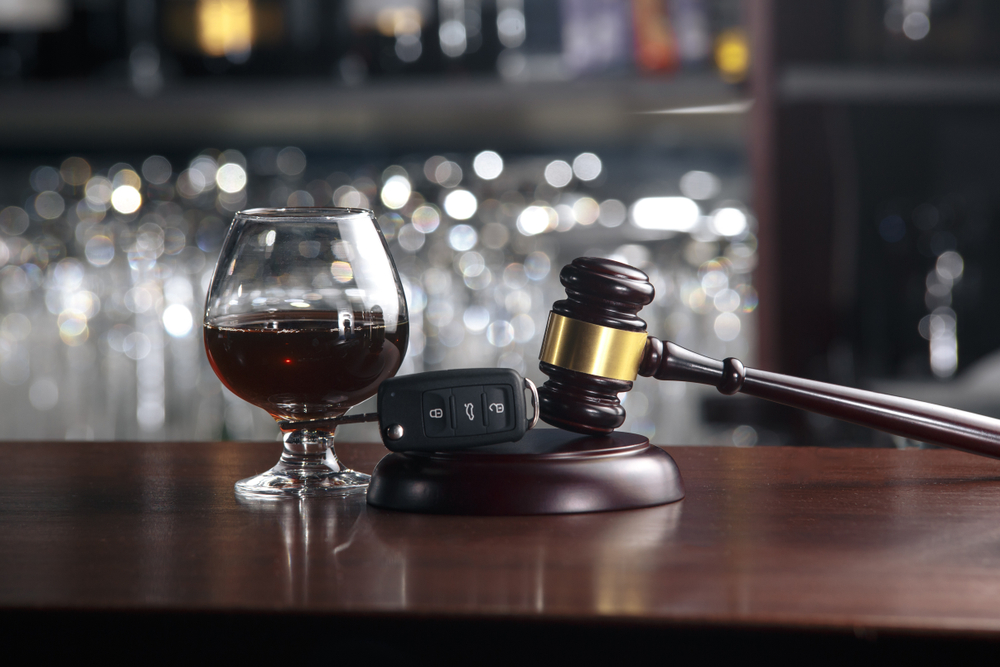 Hawaii County prosecutors are very aggressive when it comes to DUI charges because this offense is much more common in Hawaii than it is on the mainland. The self-reported driving while the intoxicated rate is about 50 percent higher here than in the Lower 48. Statistically, the fatality rate is also higher in the Rainbow State than it is elsewhere.

DUI has significant direct and indirect consequences. In addition to fines, court supervision, and jail time, most defendants must deal with drivers’ license suspension and much higher auto insurance rates.

To counter aggressive prosecutors, Kamuela DUI lawyers take an equally aggressive stance. Typically, that stance includes one or more of the three defensive strategies outlined below. Many times, these defenses at least enable a Kamuela DUI lawyer to negotiate a favorable plea agreement.

Many Hawaii County prosecutors, especially if they are not very experienced, do not appreciate the complexities of Section 291E-61. These lawyers often think that all DUIs are the same. But under the statute, there are four distinct ways to prove intoxication:

Hawaii’s DUI law does not include a phrase like “or a combination of one or more of these things.” Prosecutors must establish one of the four different kinds of intoxication.

The type of Breathalyzer illustrates one of these pitfalls. Some of these gadgets measure breath alcohol and produce a blood alcohol estimate. Others measure and display only breath alcohol. So, if the state pleads the fourth type of impairment but the evidence shows a breath alcohol level, a judge may throw the case out of court due to the variance between the pleadings and proof.

Generally, a Hawaii County judge will allow prosecutors to dismiss and refile charges in these situations. But at that point, many prosecutors would rather negotiate a favorable plea deal than start over at the beginning.

Not Driving Can Still Mean DUI

Many people are surprised to learn that driving is not an element of driving under the influence in Hawaii. Instead, the statute only requires the defendant to “operate[] or assume[] actual physical control of a vehicle.”
So, people who operate driverless cars could be guilty of DUI. That’s especially true in the currently available cars which are not completely autonomous.

Additionally, people who are asleep or passed out behind the wheel could be guilty of DUI. If they had the keys and the vehicle was drivable, they were probably in physical control of the vehicle. However, if they did not have the keys and/or the car was out of gas or otherwise not drivable, a Kamuela DUI lawyer might be able to get the charges thrown out of court.

DUI-collision cases raise a similar point. The prosecutor must prove each element of the offense, including operating the vehicle, beyond any reasonable doubt. Usually, by the time police officers arrive at a collision scene, the driver has either voluntarily exited the vehicle or been transported to a hospital. Unless a witness can “wheel” the defendant (place the defendant behind the wheel at or very near the time of the crash), DUI charges may not hold up in court.

“Not Intoxicated” as Defense for DUI

In many DUI cases, intoxication, or lack thereof, is the only real issue. Generally, prosecutors may use either direct or circumstantial evidence to establish intoxication. Kamuela DUI lawyers often successfully challenge both kinds of evidence.

The burden of proof in criminal cases (beyond a reasonable doubt) is the highest burden in U.S. law. So, many people are not legally guilty simply because there was not enough evidence to convict them.

With a regular DUI case, prosecutors can argue that the defendant is guilty because he was impaired. However, proving highly intoxicated DUI requires establishing a specific blood-alcohol level. Law enforcement relies on chemical tests to make their case for Highly Intoxicated DUI. Often, these tests are administered improperly or are inherently fallible. If your Kamuela DUI attorney can raise doubts about the test’s accuracy, the court may lower- or dismiss the charges.

If convicted, defendants must serve at least 48 hours in jail and a six- to 18-month license revocation. Repeat offenders must serve 10 days behind bars and lose their license for 12 to 36 months.

Connect with an Assertive Kamuela Attorney

There is a big difference between a drunk driving arrest and a drunk driving conviction. For a confidential consultation with an experienced Kamuela DUI lawyer, contact Olson & Son, L.C. Convenient payment plans are available.