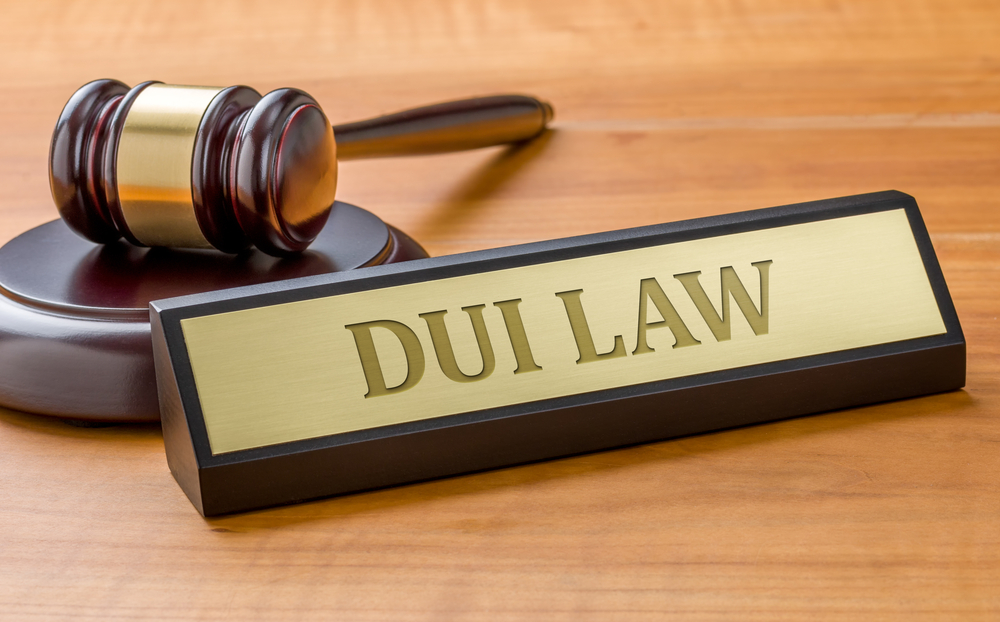 Even if you are arrested for DUI, you are still presumed innocent until proven guilty. There are a number of ways to make this presumption hold up in court. For example, the prosecutor often lacks evidence on the driving element of DUI. That’s especially common in collision cases. By the time officers arrive on the scene, the defendant has exited the vehicle. So, it might be hard to prove, beyond a reasonable doubt that the defendant was driving.

But in most cases, intoxication, or the lack thereof, is the only real issue. The test compliance rate varies by jurisdiction. But generally, about 80 percent of drivers provide a breath or blood sample.

Contrary to the popular myth, people who provide chemical samples are not automatically guilty of DUI. Very few scientific tests are 100 percent reliable. Both the breath and blood tests have some flaws, and a good Kona DUI lawyer might be able to successfully challenge test results.

Types of Chemical Tests Used in a DUI Arrest

These tests are inadmissible unless a Hawaii County prosecutor verifies the Breathalyzer’s accuracy. To do this, the state usually calls Breathalyzer technicians to the stand. These police officers try to dazzle the jury with tales of fuel cells and electrochemical conversions. Their description makes the Breathalyzer sound like a cutting edge, sophisticated device.

Once jurors understand that the Breathalyzer uses technical principles which were discovered before their grandparents were born, they are more likely to look closely at some specific flaws, like:

1. Ketone Levels: Diabetics, smokers, and some other people have high levels of ketones in their bodies. Breathalyzers register these particles as ethanol. So, in these cases, the BAC estimate may be artificially high.

3. Mouth Alcohol: Hawaii’s DUI law requires officers to monitor defendants for at least fifteen minutes before they take a Breathalyzer test. But courts have watered down this requirement so that the monitoring period is now more like a waiting period. As a result, the officer may not know if the defendant burped or belched. These things inflate the number of ethanol particles in the defendant’s mouth.

Kona DUI lawyers can most effectively use these flaws in borderline test cases, like a .08 or .09 BAC level. So, to better explain these flaws to the jury, many Kona DUI lawyers partner with degreed chemists. These scientists have more credibility with the jury than the state’s Breathalyzer technician. These individuals usually learned everything they know about the Breathalyzer at a police-sponsored seminar.

Currently, Breathalyzer testing is only available for alcohol-related DUIs. But in August 2019, researchers at the University of Pittsburgh unveiled a breathalyzer which measures marijuana particles. So, a Breathalyzer drug test may be coming soon.

Admittedly, blood tests are more difficult to challenge in court, especially on scientific grounds. However, many Kona DUI lawyers order retests in these cases. Quite frequently, this independent retest yields different results from the ones that a police technician claims to have found.

Scientific tests are also important in other drug cases, such as drug possession matters. For example, Georgia police officers recently arrested a man for possession of cocaine. That “cocaine” turned out to be bird poop.

Procedural defenses are often successful as well. The Supreme Court recently ruled that officers must obtain search warrants before they forcibly extract blood samples. Typically, judges approve these warrants over the phone. But a judge’s seal of approval is not a magic wand. Officers must still have probable cause. In many situations, unless the defendant clearly failed one or more field sobriety tests, probable cause is difficult to establish.

Blood tests also may have a chain of custody issues. These little vials do a lot of traveling. They must go from a hospital or clinic to a police lab to an evidence room to a courtroom. A gap in the chain of custody casts a cloud over the evidence’s reliability. Sometimes, that cloud is enough for a Kona DUI lawyer to create reasonable doubt.

Additionally, the samples must be stored under certain conditions. Once again, a lack of proof in this area could affect the sample’s reliability.

Chemical evidence of intoxication does not always hold up in court and can result in wrongful convictions and excessive criminal penalties. Don’t let this happen to you. For a confidential consultation with an experienced Kona DUI lawyer, contact Olson & Sons, L.C. Call us at 808-745-1565 to speak with us about your case. Home and jail visits are available.