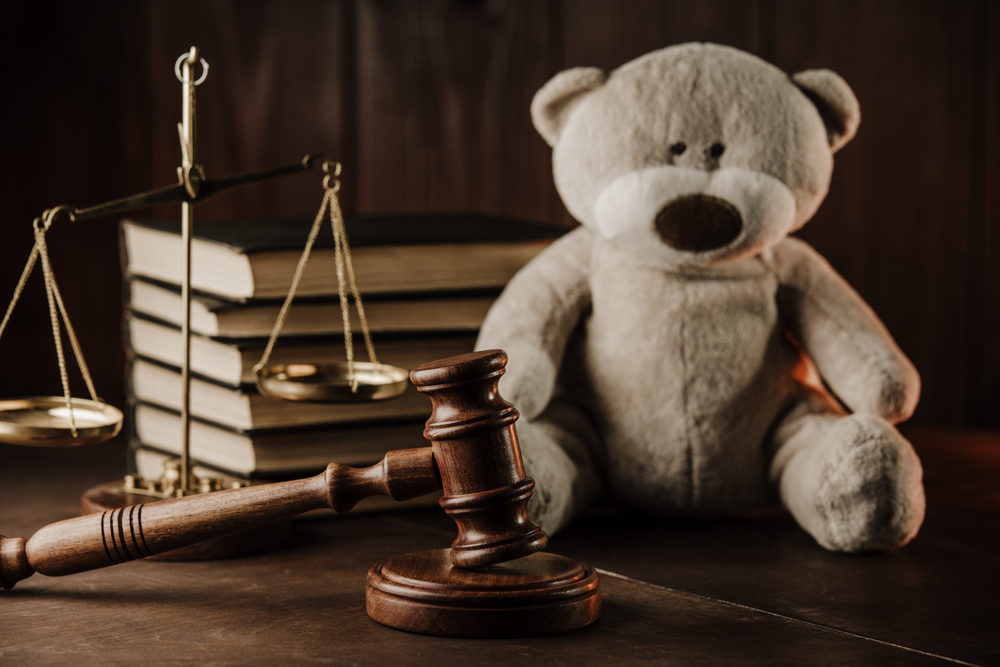 The Rainbow State is one of only three jurisdictions in the country which uses the complex Melson Formula to determine child support obligations. Montana and Delaware, where Judge Elwood Melson developed this formula in the 1980s, are the other two states. This formula gives Kamuela divorce lawyers the opportunity to preserve the legal and financial rights of both mothers and fathers.

Both the income percentage and income share models have some flaws which the Melson Formula at least arguably corrects.

As the name implies, the income percentage model sets the child support level based largely on a percentage of the obligor’s income.

This formula is quite simple to calculate. However, the income percentage model sometimes leads to unreasonable results. In some situations, a low-income obligor pays child support to a high-income oblige.

The income share model, on the other hand, is much more intricate. While it does eliminate unreasonable results, at least in most cases, it is almost impossible to calculate.

Furthermore, many people believe parenting time should not be a factor in the income share model. Assume Juan and Maria have three children, and Maria is the residential parent. With a family that size, she needs a rather large house. But when the children visit Juan on the weekends, everyone can squeeze into his two-bedroom apartment. Since Maria’s house payment is the same every month, she might need more financial support than the income share model gives her.

In contrast to these two models, according to Hawaii law, the Melson Formula is premised on the following three items:

The income share and Melson formulas both begin with the net income of both parents. Net income for child support purposes may be different from net income for tax purposes. For example, voluntary payroll deductions, like additional withholding amounts and 401(k) contributions, are usually still part of net income. Aside from net income, the primary Melson factors are:

The Melson formula also includes a minimum wage presumption. Parents who are not working should be able to work at least 30 hours a week for minimum wage. This income level is subject to future modification.

Child support calculations must be in line with a number of different factors. For a confidential consultation with an experienced Kamuela divorce lawyer, contact Olson & Sons, L.C. We have several offices in the area.