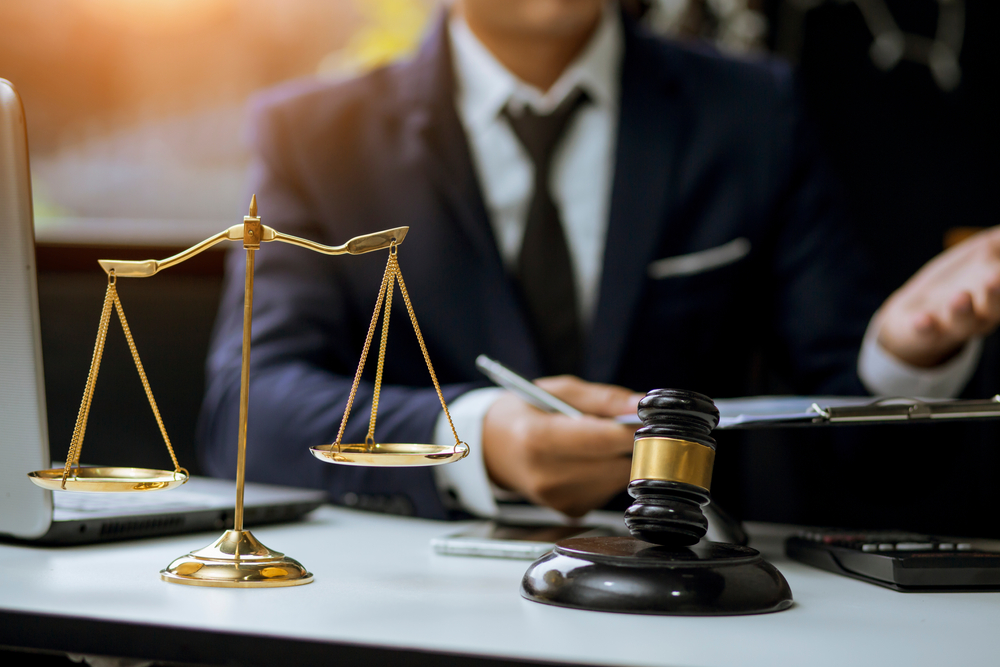 In a few states, DUI-drug charges are difficult to prove in court unless the defendant used an illegal drug, like marijuana, cocaine, or a painkiller without a prescription.

However, most states have very broad laws. Driving under the influence of almost anything in your medicine cabinet, and many of the items in your pantry could lead to DUI charges. In 2016, a California man was arrested for driving under the influence of caffeine. Prosecutor later dismissed that case. However, if they had moved forward, the charges probably would have held up in court. That incident underscores the broad nature of California’s DUI-drug law.

Hawaii’s law is very similar. It is illegal to drive “under the influence of any drug that impairs the person’s ability to operate the vehicle in a careful and prudent manner.” That language is slightly different from DUI-alcohol prohibition. Nevertheless, the severe direct and indirect consequences are largely the same, as outlined below.

Direct and Indirect Consequences of a DUI Conviction in Kamuela

Technically, DUI in Hawaii is Operating a Vehicle Under the Influence of an Intoxicant. OVUII more accurately sums up the elements of the offense. Legally, there is a difference between “driving” and “operating” a vehicle. Additionally, many substances, and not just alcohol, cause impairment. However, OVUII is much more of a mouthful, even for experienced Kamuela DUI lawyers.

DUI, OVUII, or whatever you call it has some very harsh direct consequences in Hawaii County. The penalties for a first-time offense usually include:

Drivers’ License Revocation: The maximum revocation period is one year for a first-time offense. Normally, defendants who install Ignition Interlock Devices in their cars can still drive normally. IIDs are basically portable Breathalyzers attached to the vehicle’s ignition.

Because of these harsh requirements, a few weeks in jail might be preferable to probation. That’s especially true if alternative sentencing arrangements, like weekends, are available. A Kamuela DUI lawyer can lay out all the pros and cons.

There are also some significant indirect consequences, such as higher auto insurance rates. To most insurance companies, all DUIs are the same. The substances and circumstances are irrelevant. A DUI conviction usually means that rates double or triple. These higher rates generally remain in effect for three years.

On a related note, DUI convictions also create employment problems. Many commercial insurance providers will not cover drivers with DUIs on their records. Additionally, many employers believe these people make poor decisions and would, therefore, be poor employees.

Hawaiian law provides for additional consequences for those who drive with a blood alcohol that far exceeds the legal limit. These highly intoxicated cases require the state to prove one of the following:

If convicted, defendants face a minimum of 48 hours in jail and revocation of their licenses for six- to 18 months. Repeat offenders must serve at least ten days in jail and lose their driving privileges for 12 to 36 months.

As mentioned, the impairment must be so significant that it limits the person’s ability to safely operate a motor vehicle. Therefore, physical symptoms, such as glassy eyes and slurred speech, are insufficient in this area. Such physical symptoms can establish drug use, but that’s it.

To prove a DUI-drug case, Hawaii County prosecutors must establish a higher degree of impairment. For that, they usually need the three approved field sobriety tests, which are:

Serious DUI-drug charges require unwavering representation. A conviction can have major implications on your personal and professional life. The law is nuanced and different defenses may need to be applied depending on the complexity of the case. For a confidential consultation with an experienced Kamuela DUI lawyer, contact Olson & Sons, L.C. on (808) 885-8533. Convenient payment plans are available.