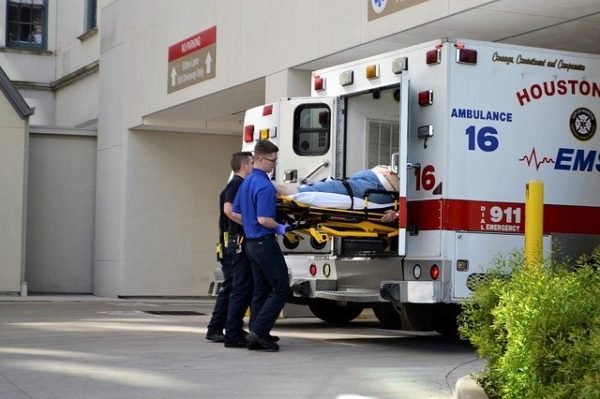 Hawaii is one of about a dozen no-fault insurance states which require Personal Injury Protection (PIP) coverage in some way, shape, or form. PIP is designed to speed up the compensation process in “fender bender” accidents that only cause property damage and non-serious injuries.

The effectiveness of PIP insurance is hotly debated. There is some evidence that PIP increases insurance fraud. For example, the swoop-and-squat fraud scheme is more common in no-fault states, like Hawaii, than it is elsewhere. Unscrupulous motorists cut off other drivers, then slam on their brakes to induce rear-end collisions. Such “accidents” are not subject to judicial oversight in no-fault states. Therefore, many fraudsters get away with it.

All this being said, most vehicle collisions in Hawaii involve a serious injury, as outlined below. Therefore, the no-fault/PIP rule usually does not apply. And, a Kamuela personal injury lawyer can obtain additional compensation for victims.

What Does PIP Cover?

Hawaii requires drivers to carry $10,000 of PIP insurance. That’s not very much coverage, especially since PIP applies to

As a general rule, if your vehicle was drivable after the collision, PIP/no-fault will probably take care of your losses. Procedure varies among different carriers. Generally, victims file claims against the other driver’s insurance policy, just like they were filing claims against their own policies. Our Kamuela personal injury lawyers are more than happy to assist victims with this paperwork.

If your vehicle was not drivable after the wreck, you or someone else in the vehicle probably sustained a serious injury, as outlined below.

Different no-fault states have different ways of drawing the line between a fender bender and a serious injury accident. Some states, like Minnesota, use a monetary threshold. In the Gopher State, if the medical bills exceeded $4,000, the victim sustained a serious injury.

Procedurally, most insurance companies agree the victim sustained a serious injury. It’s usually pretty obvious. If the insurance company contests this issue, the judge typically hears evidence and arguments at a pretrial hearing and then makes a decision.

Nationwide, car wrecks seriously injure millions of Americans every year. Even the most advanced restraint and safety systems cannot absorb all the force in a high-speed wreck. Some specific examples include:

Reach Out to a Skilled Kamuela Personal Injury Attorney

Serious injuries need to be addressed immediately. Largely because of Hawaii’s vague law, vehicle collisions often cause serious injuries. While no amount of money will undo your accident or magically cure your pain, serious injuries do come with certain indeniable financial realities. For a confidential consultation with an experienced Kamuela personal injury lawyer, contact Olson & Sons, L.C. at 808-885-8533 . We do not charge upfront legal fees in personal injury cases.