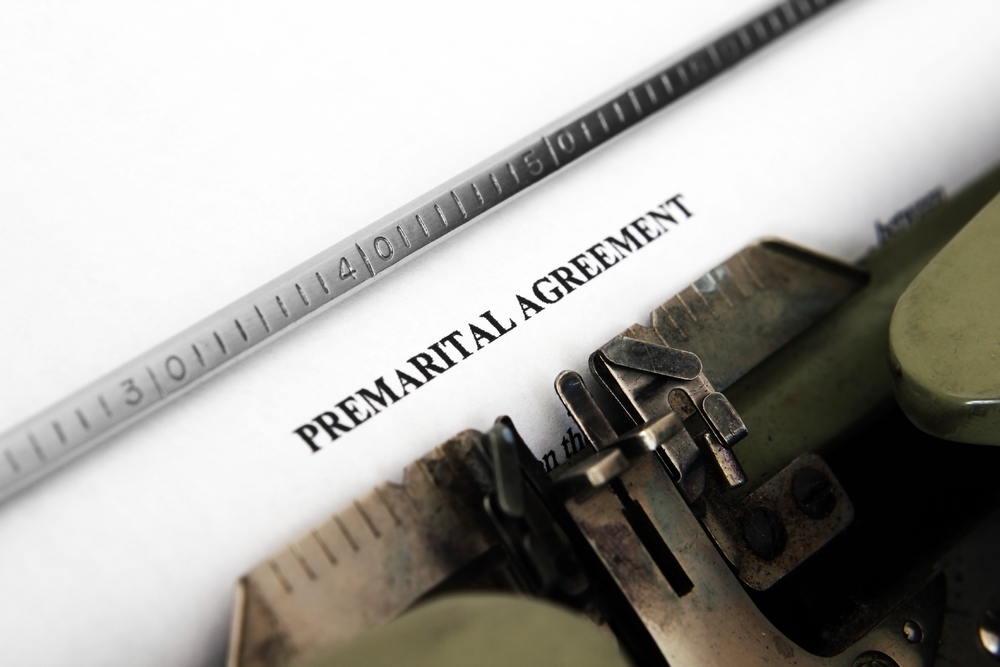 These are probably three noun phrases you never thought you would see in the same sentence. But in the summer of 2011, they all came together, in the Frank and Jamie McCourt/Los Angeles Dodgers saga.

First, a few words about premarital agreements in general. Until a few years ago, only super-rich couples with substantial separate property bothered with prenups. The laws were confusing, even for experienced Kona divorce lawyers. And, Hawaiian premarital agreements were rarely valid on the mainland.

The Uniform Marital and Premarital Agreements Act changed things significantly. It streamlined the laws and is valid in about two dozen states, including Hawaii. As a result, the frequency of prenuptial agreements has increased significantly, especially among Millennials.

In as little as one office visit, a Kona divorce lawyer can prepare a solid premarital agreement that is more than divorce insurance. In many cases, these pacts make marriages stronger.

The McCourts and the Los Angeles Dodgers

The Dodgers won the World Series in 1988. For the next decade-plus, the club fielded a series of underachieving teams. Fan interest waned, and so did team revenues.

The SoCal power couple Frank and Jamie McCourt bought the Dodgers in 2004. By the spring of 2011, the team’s finances reached a low point. In June of that year, the McCourts were barely able to make the first payroll. When then-Commissioner Bud Selig vetoed a broadcasting deal, the team filed for bankruptcy.

At about the same time the team was in bankruptcy court, the McCourts were in divorce court. The rather nasty marriage dissolution included allegations from both Frank and Jamie which cannot be reprinted on a family-friendly website.

The final divorce decree included a controversial property division agreement based on an earlier premarital agreement. Jamie agreed to give up her half of the team in exchange for a multi-million-dollar payment from Frank. That seemed like a good deal at the time.

For the Dodgers, things turned around quickly. Roughly a year later, Frank sold the team for over $2 billion. Jamie almost immediately took Frank back to court. She claimed the premarital agreement, which left her about $900 million short of a 50-50 split, was invalid.

Both California and Hawaii are UMPA states. So, the arguments she used are the same arguments that a Kona divorce lawyer would use in a similar situation.

Most contracts, including premarital agreements, are only valid if they are completely voluntary. If one party lacks negotiating power, the pact is a take-it-or-leave-it contract of adhesion. This issue sometimes comes up in fall injuries when the landowner, frequently an amusement park or other such entity, forced the victim to sign a liability waiver.

In the premarital agreement context, mere pressure to sign does not invalidate a prenup. There is almost always pressure, up to and including a “sign or else” ultimatum. Sometimes, the pressure is too much. But these arguments are hard for Kona divorce lawyers to win.

So, Jamie tried a different approach. She argued that Frank withheld financial information, so she did not know what she was signing. A judge later disagreed, noting that Frank provided about a quarter-million pages of financial documents during divorce proceedings.

Additionally, under the UMPA, this involuntariness argument only holds water if the challenging spouse could not have obtained the information elsewhere. And, as mentioned, Jamie was a Dodger co-owner at the time.

There is a difference between “uneven” and “unconscionable.” A 60-40 split is uneven; an 80-20 split is probably unconscionable. The McCourt division clearly met this standard. By just about anyone’s standard, $900 million is an awful lot of money.

However, the division must have been unconscionable when it was made. Kona divorce lawyers deal with this issue frequently. Stock certificates are a good example. Amazon shares were worthless pieces of paper in 1994, and they are a king’s ransom today.

At the time of their divorce, the Dodgers were in bankruptcy court and essentially worthless. “Jamie simply chose the security of a guaranteed $131 million payment, plus more than $50 million in real and personal property, over the uncertainty and risk presented by the valuation and sale of the Dodger assets,” a judge concluded.

So, Jamie lost her court case. She even had to pay Frank’s legal bill. But her story has a reasonably happy ending. The longtime GOP fundraiser is now the American ambassador to France and Monaco. That’s a pretty decent consolation prize.

Premarital agreements are no longer meant only for super-rich couples. Thanks largely to a new law, premarital agreements are usually enforceable. If you’re gearing up for marriage, are already married or getting a divorce, speak to our attorney to know about how we can help you safeguard your valuable assets against the possibility of an unfortunate circumstance in the future. For a confidential consultation with an experienced Kona divorce lawyer, contact Olson & Sons, L.C. at 808-331-3113. We routinely handle matters in Hawaii County and nearby jurisdiction.