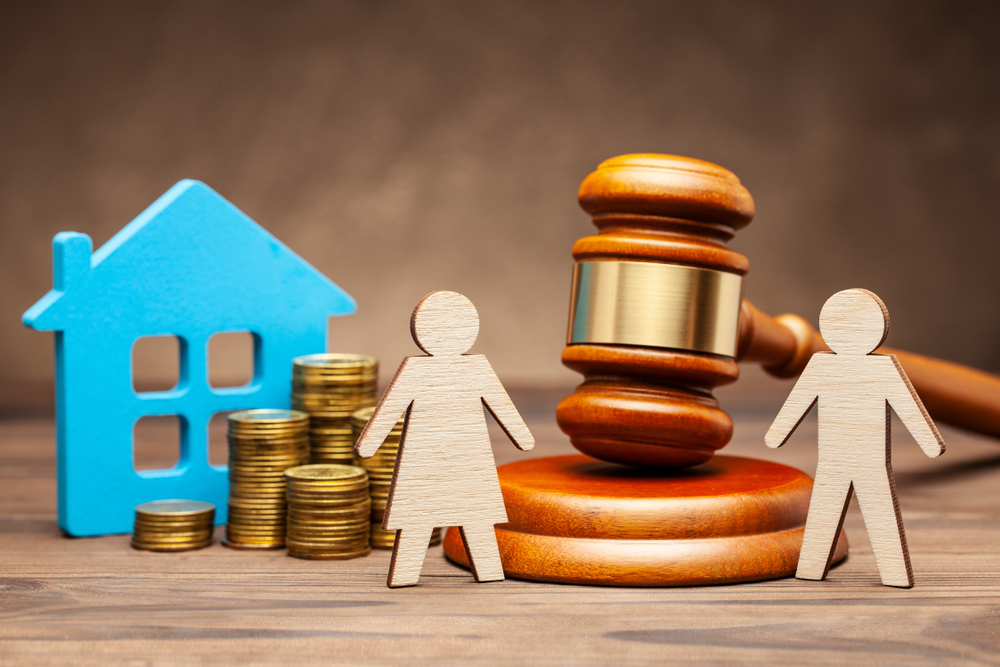 Divorce mediation was not very common in the twentieth century. That’s especially true in the days before Hawaii’s no-fault lawfully took root. Back then, a marriage dissolution had a clear “winner” and “loser,” even with regard to things like child custody.

Co-parenting laws, which came along in the early twenty-first century, significantly changed this environment. Today, both parents are expected and encouraged to take an active child-rearing role. An emotional courtroom showdown typically results in lasting emotional wounds. So, divorce mediation is increasingly popular, especially among families with children.

The procedure varies among different courts and different mediators. But generally, after a Kona divorce lawyer gives an opening statement, the two sides retire to separate rooms. Then, a family law mediator conveys settlement offers and counteroffers back and forth between the two sides. If both sides negotiate in good faith and with open minds, mediation is usually successful.

Of course, mediation is not always a good idea. Kona lawyers know that the process usually works when the parties agree on broad principles but disagree on specific issues. In other situations, mediation is a bit more hit and miss. Mediation usually works because, once the session begins, the parties come face-to-face with the three Cs of mediation.

In the old days, post-divorce civility meant very little. The non-custodial parent, who was nearly always the father, often had little contact with the children and virtually no contact with the mother. Today, things are different. The number of single father-headed households has increased by 900 percent since 1960. Additionally, even if the mother is the residential custodian, the timeshare division is much closer to 50-50.

Co-parenting cannot work without civility. Otherwise, there is no way one parent can encourage a child to have a relationship with the other parent.

Experienced Kona lawyers will tell you that civility benefits the parents as well as the children. Most psychologists agree that it is unhealthy to retain feelings of anger and resentment. Years later, instead of remembering the aforementioned emotional courtroom showdown, the parents may remember how, with the help of an unaffiliated Kona divorce lawyer mediator, they were able to work out their problems independently.

This control over the outcome is especially important if one or both parents have issues accepting authority. These individuals usually do not like a judge to dictate orders, and they may try to short-circuit these orders at every opportunity.

Largely because of the control factor, Kona divorce lawyers often use mediation in other settings as well, such as a motion to modify financial support or a parenting timeshare plan. In these situations, early mediation often works well. If the parties reach an agreement at mediation, they can then file an agreed motion to modify. Sometimes, judges do not even hold hearings before they sign agreed orders in these situations.

Many people have misconceptions about the cost of divorce. Some believe that there is a pot of gold at the end of the rainbow in the form of a lucrative divorce settlement. Others believe that the procedure will be quick and easy. In a few cases, these things are true. But in most cases, divorce is costly, both emotionally and financially.

So, the cost is a motivating factor. According to the Department of Justice, mediation and other forms of alternative dispute resolution save litigants millions of dollars per year.

Mediation is easier to prepare for than trial. Instead of preparing lengthy arguments along with witness examinations and cross-examinations, there is only the brief opening statement. Furthermore, divorce mediation terminates the case early. And, when Kona divorce lawyers get involved, time is money.

Mediation may be a good way to resolve a marriage dissolution dispute. For a confidential consultation with an experienced Kona divorce lawyer, contact Olson & Sons, L.C. Call us for sound legal help in your case at 808-745-1565. We routinely handle matters in Hawaii County and nearby jurisdictions.