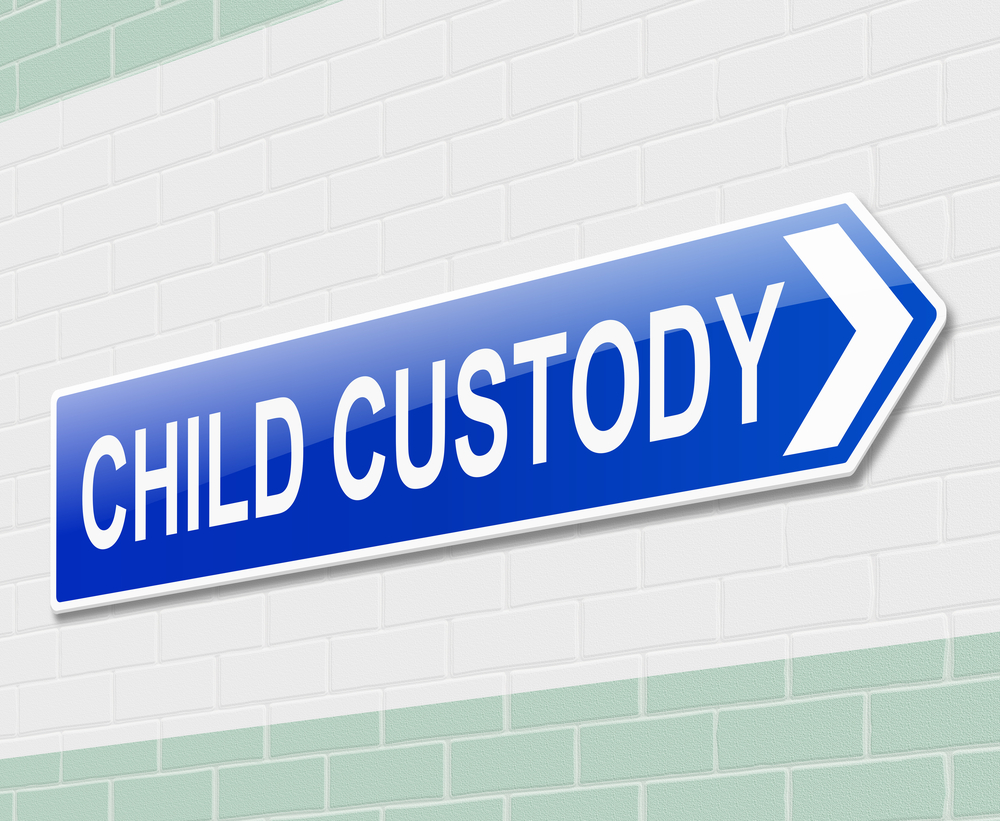 In some ways, child custody provisions in a divorce decree are nothing like property division provisions. Unless there is clear evidence of fraud or other misconduct, judges hardly ever revisit matters like retirement account division and ownership of the marital home. That’s especially true of both parties had their own Kona divorce lawyers.

Onset or Removal of Disability

Physical, mental, behavioral, emotional, and other disabilities come and go at a very high rate. So, the onset or removal of disability is one of the most frequent modifications that Kona divorce lawyers deal with.

Physical disabilities usually involve either a chronic illness, like cancer, or an extremely serious injury, like the loss of a leg. If the disability is permanent, it could affect the parent’s energy level and change the amount of time the parent can devote to parenting.

Behavioral disabilities are probably the second most common area. Many people struggle with substance abuse or other issues. If they develop addictions, these habits could adversely affect children. Conversely, if parents overcome addictions, more parenting time is usually appropriate. Often, parents in these circumstances must also jump through some hoops, like completing court-ordered classes.

Addictions and other behavioral disabilities often involve emergency modification actions. If there is evidence that the children are in imminent danger, Hawaii County judges often make interim custody changes. These changes are technically temporary until the judge has more evidence, such as a social study. But from a practical standpoint, it is difficult for Kona divorce lawyers to reverse these decisions.

On the mainland, and especially in the Eastern United States, relocation modifications are often not a major affair. Most major cities are within a few hours’ driving distances of each other.

But when many Hawaiians relocate, they do not move from Oahu to the Big Island. They move across an ocean. Long trips get very tiring, and very expensive, rather quickly. Typically, the visits go from once a month to once every two or three months to once every five or six months. So, before they approve interstate relocations, most Hawaii County judges pay close attention to some key factors, including:

The nature of the new environment is a factor as well. Does the new home have good schools and good healthcare, and is it safe for children?

Remarriage Is a Consideration

Simply because remarriage is so common, this basis for modification comes up a lot. However, unless the new relationship directly, and adversely, affect the children, remarriage rarely justifies custody modification.

If a parent’s new spouse has a history of domestic abuse, that may be a game-changer. The same thing could apply if the children do not get along well at all with their new step-siblings.

Changed circumstances often serve as the basis for a child custody modification. For a confidential consultation with an experienced Kona divorce lawyer, contact Olson & Sons, L.C. We routinely handle matters in Hawaii County and nearby jurisdictions.