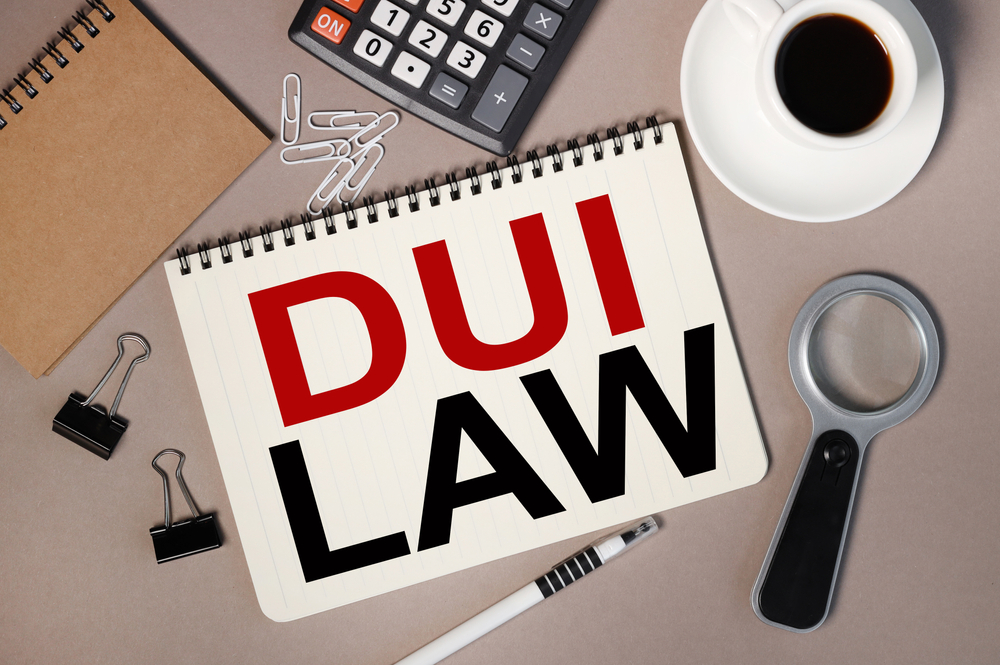 There are a number of ways a Kamuela DUI lawyer can reduce or eliminate these costs. DUI defenses include an illegal stop or arrest, lack of intoxication, and lack of evidence. These defenses could result in a not-guilty verdict at trial, a pretrial dismissal, or a plea to a lesser included offense, such as reckless driving.

Court supervision and driving restrictions are usually the two most significant direct consequences of a DUI conviction.

In Hawaii, probation usually includes a number of restrictive conditions. At a minimum, most probationers must remain in the county at all times and work or attend school full time. Additionally, probationers must avoid further legal trouble. Subsequent arrests are usually the leading trigger for motions to revoke probation.

These gadgets are also part of the aforementioned driving restrictions. Moreover, Hawaii County judges often impose time and place restrictions on drivers. They are only able to drive at certain times and to or from certain locations. Other times, they are not able to drive at all, even with an IID. A Kamuela DUI lawyer can help defendants obtain occupational or other limited licenses during the period of suspension.

The Hawaii legislature saw fit to create a new classification of DUI dubbed “highly intoxicated.” Offenses qualify for this enhanced category based on blood alcohol content according to the following formulas:

If the state can prove one of these levels, first-time offenders face a minimum of 48-hours in jail and license revocations between six- and 18 months. Repeat offenders serve at least 10 days in jail and have their licenses revoked for 12 to 36 months.

Higher auto insurance rates compose much of the $25,000 cost of a first-time DUI conviction. Generally, defendants must obtain high-risk insurance and keep it for at least three years. Insurance companies routinely double or triple their rates for high-risk drivers.

A Kamuela DUI lawyer is not an insurance agent. But attorneys do have relationships with insurance agents, so defendants can find the lowest possible rates.

Speaking of insurance companies, these companies often refuse to insure commercial drivers with DUI convictions. So, if you drive as part of your job, a DUI conviction is usually a serious problem. Additionally, many employers consider DUI evidence that a person makes poor choices. In an at-will state like Hawaii, it is rather common for employers to dismiss workers for almost any reason, including a criminal conviction.

However, employers cannot use a criminal conviction as an excuse to dismiss an employee for an illegal reason. Some of these reasons include gender, sexual orientation, age, national origin, and religious affiliation. If you belong to a protected class and you lost your job, a Kamuela DUI lawyer should evaluate your situation and determine what options you have, if any.

The interplay between DUI and immigration is a bit unsettled. Currently, immigration authorities do not consider DUI to be a crime of moral turpitude or a crime of violence. So, you cannot be deported for DUI. However, the conviction might come up during visa renewal or status adjustment proceedings.

ICE is incredibly aggressive, especially with regard to deportation and removal proceedings in blue states like Hawaii. If agents see an opportunity to take adverse action, they almost always react harshly. A Kamuela DUI lawyer can defend you against false charges and give you solid legal advice as to your options.

OVUII comes with several consequences, some of which can have a lasting impact on your life. If you’re staring at a DUI conviction, it will be wise to contact an experienced Kamuela DUI lawyer to defend you and get your charges minimized or dismissed altogether. A skilled Kamuela DUI attorney can be your most reliable source of legal advice on the options available to you.

Get in Touch with Kamuela DUI Lawyers for Legal Help

Drinking and driving usually, but does not always, lead to big trouble. If you think you could be convicted for a DUI charge, don’t worry. Call our skilled Kamuela DIU attorneys at 808-885-8533. For a confidential consultation with an experienced Kamuela DUI lawyer, contact Olson & Sons, L.C. We are adept at handling matters in Hawaii County and nearby jurisdictions.