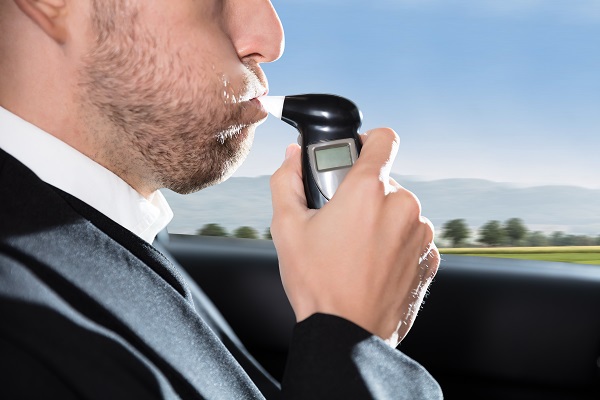 Back in ye olden days, this question was not as critical as it is today. Prior to the mid 1990s, a failed chemical test was only a presumption of intoxication. So, a Kona DUI attorney could use the full array of intoxication defenses.

But then, the DUI crackdown began, and everything changed. This crackdown included a lower BAC limit, increased use of roadside checkpoints, Ignition Interlock Device requirements, and most significantly for purposes of this blog, tougher laws.

Specifically, Hawaii lawmakers approved a per se DUI statute. Now, people who fail breath or blood tests are intoxicated as a matter of law.

Therefore, in test cases, a Kona DUI attorney must establish that the test results were wrong or that officers improperly obtained these results. As a result, test cases are difficult, but not impossible, to defend.

During DUI trials, police technicians dazzle jurors with tales of electrochemical conversions and fuel cell triggers. Phrases like these imply that the Breathalyzer is a sophisticated, high-technology device.

Back to the blog. Attentive readers probably noticed that this gadget is a Breathalyzer and not a Bloodalyzer. The Breathalyzer measures breath alcohol levels, which mean nothing in terms of Hawaii law. A computer uses the breath sample to estimate the blood alcohol content level. That extra step gives Kona DUI attorneys the opening they need to challenge breath test results.

During cross-examination, police technicians reluctantly admit that the Breathalyzer has an overall margin of error. That margin is even larger in the following situations:

To drive home these flaws with the jury, many DUI/DWI attorneys partner with degree chemists. To most jurors, these individuals are much more credible than the Breathalyzer techs that Hawaii County prosecutors usually rely on.

Largely because they eliminate the breath test conversion middleman, DUI/DWI blood tests are much more reliable than breath tests. In fact, the blood test conviction rate is above 95 percent in most jurisdictions.

Additionally, the person who extracts a blood sample is usually a doctor or a nurse. These individuals have a lot more credibility than a police technician.

Beating the Blood Test in Hawaii

However, all hope is not lost. In some cases, attorneys can successfully challenge blood test results or even exclude them altogether.

Unlike Breathalyzers, blood tests preserve the sample. So, a Kona DUI attorney can order a retest. This second test often yields different results from the first one.

There are procedural defenses as well. Police officers must have search warrants to extract blood samples, and these warrants must be based on probable cause. If the defendant refused to perform field sobriety tests, or officers jumped the gun and skipped these tests, probable cause is a problem.

There may also be chain of custody issues. Generally, blood samples must travel from clinics to police stations to courthouse evidence rooms. If there is a gap in the complex chain of custody, an attorney may be able to exclude the sample.

If you failed a chemical test, you are not automatically guilty. For a confidential consultation with an experienced Kona DWI attorney, contact Olson & Sons, L.C. We routinely handle matters in Hawaii County and nearby jurisdictions.