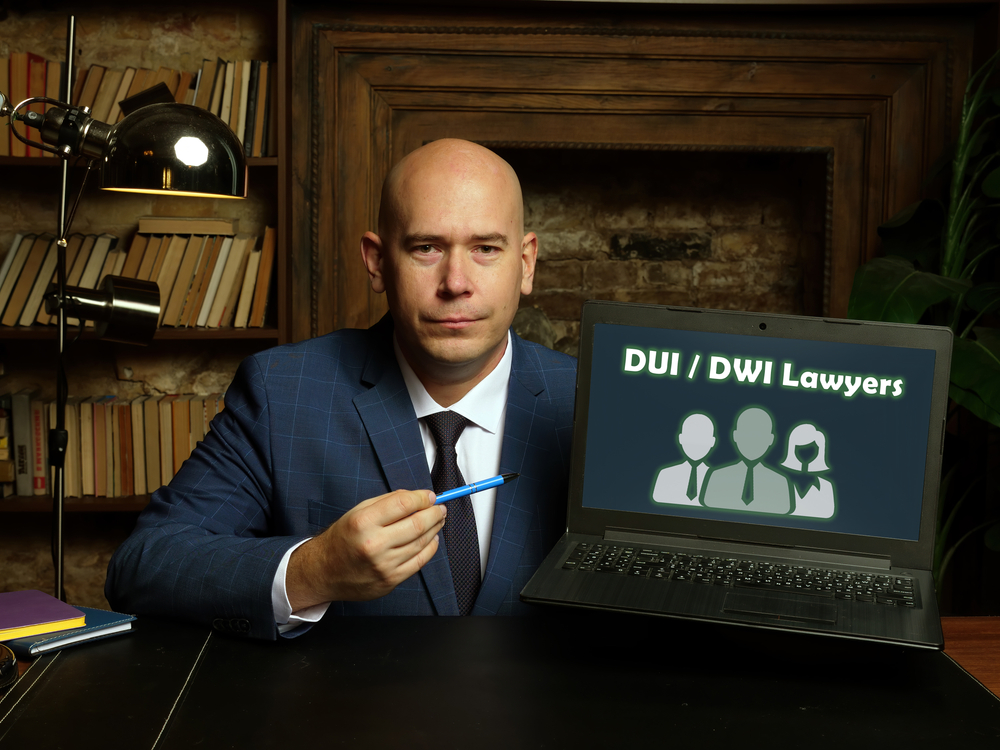 Even if you are arrested for DUI, you are still presumed innocent until proven guilty. There are a number of ways to make this presumption hold up in court. For example, the prosecutor often lacks evidence on the driving element of DUI. That’s especially common in collision cases. By the time officers arrive on the scene, the defendant has exited the vehicle. So, it might be hard to prove, beyond a reasonable doubt that the defendant was driving.

But in most cases, intoxication, or the lack thereof, is the only real issue. The test compliance rate varies by jurisdiction. But generally, about 80 percent of drivers provide a breath or blood sample.

Contrary to the popular myth, people who provide chemical samples are not automatically guilty of DUI. Very few scientific tests are 100 percent reliable. Both the breath and blood tests have some flaws, and a good Kona DUI lawyer might be able to successfully challenge test results.

Types of Chemical Tests Used in a DUI Arrest in Kona

These tests are inadmissible unless a Hawaii County prosecutor verifies the Breathalyzer’s accuracy. To do this, the state usually calls Breathalyzer technicians to the stand. These police officers try to dazzle the jury with tales of fuel cells and electrochemical conversions. Their description makes the Breathalyzer sound like a cutting-edge, sophisticated device.

Once jurors understand that the Breathalyzer uses technical principles which were discovered before their grandparents were born, they are more likely to look closely at some specific flaws, like:

Kona DUI lawyers can most effectively use these flaws in borderline test cases, like a .08 or .09 BAC level. So, to better explain these flaws to the jury, many Kona DUI lawyers partner with degreed chemists. These scientists have more credibility with the jury than the state’s Breathalyzer technician. These individuals usually learned everything they know about the Breathalyzer at a police-sponsored seminar.

Currently, Breathalyzer testing is only available for alcohol-related DUIs. But in August 2019, researchers at the University of Pittsburgh unveiled a breathalyzer that measures marijuana particles. So, a Breathalyzer drug test may be coming soon.

Admittedly, blood tests are more difficult to challenge in court, especially on scientific grounds. However, many Kona DUI lawyers order retests in these cases. Quite frequently, this independent retest yields different results from the ones that a police technician claims to have found.

Scientific tests are also important in other drug cases, such as drug possession matters. For example, Georgia police officers recently arrested a man for possession of cocaine. That “cocaine” turned out to be bird poop.

Procedural defenses are often successful as well. The Supreme Court recently ruled that officers must obtain search warrants before they forcibly extract blood samples. Typically, judges approve these warrants over the phone. But a judge’s seal of approval is not a magic wand. Officers must still have probable cause. In many situations, unless the defendant clearly failed one or more field sobriety tests, probable cause is difficult to establish.

Blood tests also may have chain of custody issues. These little vials do a lot of traveling. They must go from a hospital or clinic to a police lab to an evidence room to a courtroom. A gap in the chain of custody casts a cloud over the evidence’s reliability. Sometimes, that cloud is enough for a Kona DUI lawyer to create reasonable doubt.

Additionally, the samples must be stored under certain conditions. Once again, a lack of proof in this area could affect the sample’s reliability.

What Are Chemical Tests?

There are different types of chemical tests that the police could rely on in DUI cases. The most commonly-used chemical test by the police involves breath testing. This type of testing involves the subject breathing into a device that reads the amount of alcohol in your system.

Not all chemical tests involve breath testing. While breath testing is the most common type, police also rely on urine testing in certain circumstances. This is common in cases where a person is unable or unwilling to provide a breath test.

Finally, blood testing is another option. In many cases, the police require a warrant from a judge in order to legally collect a sample of a person’s blood. This blood draw must be done by someone with the proper certification.

A critical aspect of any chemical test is a driver’s blood alcohol concentration or BAC. Your BAC is a measure of the amount of alcohol in your system at the time the sample is taken. These toxicology tests are commonly used in the prosecution of DUI cases. The higher a person’s BAC, the higher the chances that the person in question will outwardly exhibit the signs of impairment.

A person’s BAC is naturally zero, outside of some rare medical conditions. When a person consumes an alcoholic beverage, their BAC slowly begins to rise as the body absorbs the alcohol. There is a delayed process where it can take time for a person’s BAC to peak after the consumption of their last drink. Over time, the body will metabolize the alcohol in its system. When that happens, a person’s BAC will slowly fall. Depending on the amount of alcohol consumed, it can take hours for your BAC to fall back to zero.

Having a test result that indicates you had alcohol in your system at the time you were driving does not guarantee you will be convicted. With the right defense strategy, you could still prevail at trial and avoid a conviction entirely.

Why are Blood, Breath, or Urine Test Results so Important?

In most DUI cases, the results from a blood, breath, or urine test are a crucial aspect of the state’s case. This is because these results are often the only objective evidence of impairment that the state has. Test results that show a blood alcohol concentration above the legal limit provide prosecutors with evidence that appears to objectively prove that someone was intoxicated. Taking this evidence away from prosecutors could be the difference between a conviction and an acquittal.

Remember: the state still has the power to make a case for DUI even though they do not have a chemical test to rely on. This option might be viable, but it is far more difficult due to the subjective nature of the law. Without objective evidence of a BAC above the legal limit, the prosecutor must instead show that a motorist was intoxicated while driving.

Making the case for intoxication without BAC results is subjective. Often, it involves relying on witness accounts of the way a person was operating their vehicle. The police could point to erratic driving prior to their police stop as evidence of intoxication.

Often, the police will also base their DUI arrest on the fact that the driver admitted to consuming alcohol before getting behind the wheel. While this is possible evidence of impairment, the fact that alcohol was consumed does not improve intoxication on its own.

Police also like to rely on field sobriety tests. While these tests are designed to determine if a motorist was impaired, they are even less accurate than chemical tests. Thankfully, our firm is adept at fighting back against evidence of failed field sobriety tests as well.

Is a Warrant Needed to Secure a Blood Sample in Kona?

The law treats blood samples differently than breath tests. Drawing blood is far more invasive than other types of testing, which is why a court order is typically required. This has been a challenge for law enforcement as a traditional warrant can take time to obtain.

In recent years, e-warrants have become an option for police in Hawaii. These electronic search warrants can be issued in a matter of moments, making them more likely to arrive in time to collect a sample.

The results of blood, breath, and urine tests are often the centerpiece of a prosecutor’s DUI case. That makes it vital to aggressively fight back against the admissibility of these test results. Often, preventing the admission of this type of evidence at trial is enough to have the charges dismissed entirely.

Chemical evidence of intoxication does not always hold up in court and can result in wrongful convictions and excessive criminal penalties. Don’t let this happen to you. For a confidential consultation with an experienced Kona DUI lawyer, contact Olson & Sons, L.C. Call us at 808-745-1565 to speak with us about your case. Home and jail visits are available.

Related Content: If I Took a Chemical Test, Can a Kona DUI Attorney Still Help Me