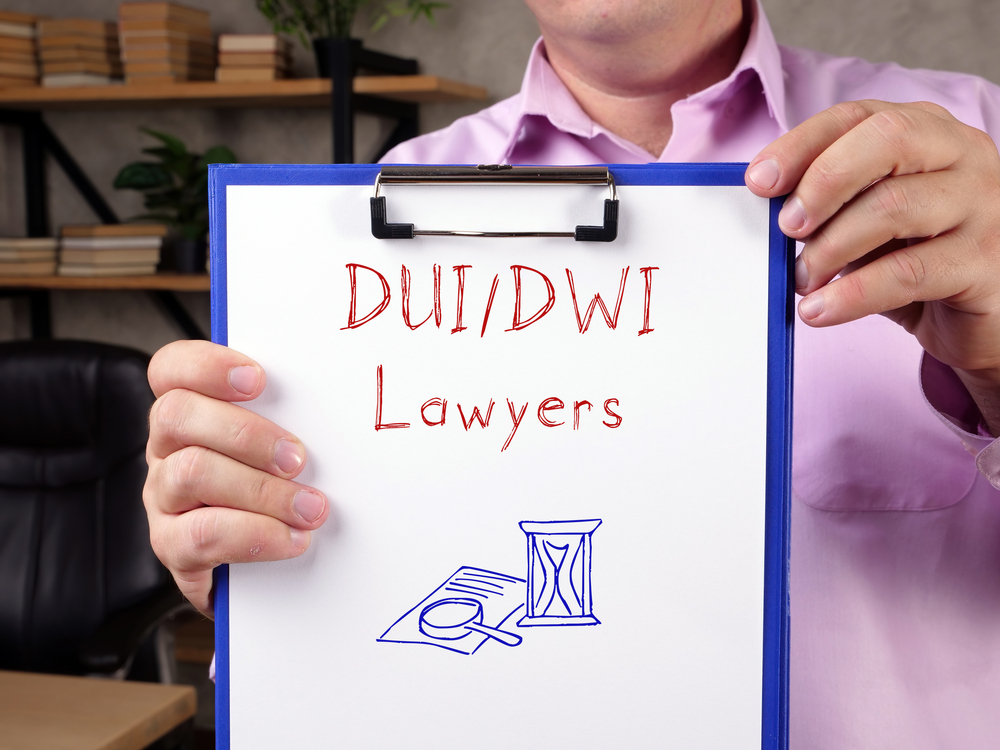 Drivers have a limited right to refuse a chemical intoxication test. A refusal to submit to a Breathalyzer is admissible in court. That fact, along with the threat of lengthy license suspension, often convinces the driver to provide breath samples. A Kamuela DUI lawyer can reduce or eliminate both these effects, but that’s the subject of another blog.

On the other hand, drivers have an absolute right to refuse Field Sobriety Tests (FSTs). The Fifth Amendment gives defendants the right to remain silent. That includes the right to perform most activities, like field sobriety tests.

This right is critical in DUI cases. Officers must have probable cause to administer Breathalyzer tests, and typically, the FSTs furnish that probable cause. Furthermore, in chemical test refusal cases, the FSTs usually provide most or all of the evidence of intoxication.

So, in both test and refusal matters, attacking the FST results is a critical part of a Kamuela DUI lawyer’s approach to these cases.

On the witness stand, officers say this test measures balance. Drivers must stand with their arms extended and alternatively touch their index fingertips to their noses. During the test, officers deduct points if the driver sways or does not touch a finger to the nose.

The real purpose of this test is to fatigue the defendant. Test results are usually either highly questionable or entirely inadmissible because this test is not in the three-test National Highway Traffic Safety Administration battery.

German neurologist Moritz Romberg, who obviously had lots of free time, invented this balancing test in the 19th century. Test subjects must stand with their heads back and eyes closed. According to Romberg and other test advocates, this position deprives the test subject of all three ways to maintain balance, which are:

Because of that three-pronged deprival, intoxicated individuals should almost literally fall over drunk during the Romberg test.

This test has no scientific basis, and for that reason, judges often exclude it at trial. However, for strategic reasons, a Kamuela DUI lawyer often allows officers to testify about the Romberg test. If they cannot explain abstruse principles like proprioception and vestibular function, which is usually the case, some jurors may think the officer was not qualified to administer the FSTs or interpret their results.

The DUI eye test is the first FST in the three-test NHTSA battery. It is also the most controversial of the three.

Nystagmus is a vision disorder which is also called the lazy eye. Nystagmus causes involuntary pupil movements at certain viewing angles. Alcohol causes nystagmus, but it is not the only cause. In fact, it is not even the leading cause of nystagmus. A childhood brain injury or a genetic defect causes many more nystagmus cases than alcohol.

The HTW, which is also known as the Walk and Turn or the walking-a-straight-line test, is probably the most reliable of all FSTs. It is a divided attention test that measures physical dexterity and mental acuity. Defendants must walk a straight line forward and backward, walking only heel to toe. During the test, officers look for intoxication includes, which includes:

It is almost impossible to successfully complete the HTW while wearing flip-flops, cowboy boots, or anything other than athletic shoes. It’s even more difficult to pass this test if the officer requires the defendant to walk an imaginary line instead of an actual line.

One Leg Stand to Establish DUI

In many ways, the OLS is a lot like the HTW. They are both divided attention tests. And, they are both controversial.
Many officers focus on minor technicalities when they evaluate the OLS. For example, they may testify that the defendant “failed” the test if he elevated the wrong leg, even if he performed everything else perfectly.

Jurors look at video footage of these tests and decide for themselves if the defendant passed or failed them. And, the jury’s opinion is the only one that counts.

Highly intoxicated DUI requires prosecutors to prove that the defendant’s blood alcohol exceeds the legal limit by a specified large margin of .15 grams per 100 milliliters of blood or .15 grams per 210 liters of breath.

Establishing these levels requires a chemical test. Often, defense attorneys can establish that the tests were improperly administered or are inherently unreliable, resulting in reduced charges or dismissal.

If convicted of highly intoxicated DUI, defendants face at least 48 hours in jail and a six- to 18-month license revocation. Repeat offenders must spend 10 days in jail and lose their licenses for 12 to 18 months.

The truth about field sobriety tests is that they are not reliable. In fact, referring to them as tests is a stretch itself. The word test implies they are impartial tools used to objectively determine if a person is under the influence of alcohol or drugs. In reality, they are subjective pseudosciences that are rarely administered correctly by law enforcement.

The purpose of any field sobriety test is to determine if a motorist is impaired by alcohol. The police are trained to administer these tests, and they use them to make a conclusion on a person’s degree of intoxication. These conclusions are often repeated at trial and used as evidence of guilt in DUI cases.

The unfortunate news for Kamuela motorists is that these tests are hardly a sure thing. The tests are inherently subjective in some cases. Whether or not a person has horizontal gaze nystagmus can be difficult to tell with certainty. The same is true when it comes to determining if a driver has walked a straight line or stood on one foot without wobbling. Even when these tests are given exactly as they are prescribed, there is a level of subjectiveness that renders the results meaningless.

The value of these tests falls further when they are not given under appropriate conditions. Each of these tests has specific requirements the police must take into account. For example, the one-legged stand test must occur on a flat surface and have appropriate lighting. The walk and turn test require appropriate footwear. When these requirements are not met, failure becomes more likely.

Other Factors Can Lead to False Positives in Kamuela

There are additional factors outside of sloppy administration of a field sobriety test that renders the results of these exercises useless. A major problem with this type of test is that factors independent of intoxication could also provide a false test result. Understanding these factors is an important step in building a defense against any of the common field sobriety tests.

Some parties simply fail field sobriety tests because they are nervous. This is common among motorists who have never been pulled over under suspicion of DUI before. Drivers could be so nervous they become distracted, which in turn could cause them to fail to follow all of the steps laid out in the test.

The basis for some field sobriety tests is coordination. This is a problem for anyone who lacks coordination at the best of times. For some people, the act of balancing on one foot could be a difficult task even when they are not impaired by drugs or alcohol. The pressure of potential criminal charges could make things worse for uncoordinated individuals.

There are medical conditions that could also result in failed field sobriety tests. Injuries or arthritis could make it impossible for a person to stand on one leg or walk in a straight line. There are also medical conditions that could recreate the effect of horizontal gaze nystagmus. Without context, a police officer could assume these test results are caused by impairment.

The location where these tests are performed can also impact the accuracy of the results. Field sobriety tests should always be performed on a flat, level surface. What’s more, the type of surface could also play a part. For example, walking in a straight line can be much more difficult on loose gravel than on flat pavement. Mixed surfaces, like a combination of gravel and concrete, can be especially challenging to perform field sobriety tests on.

Field sobriety tests do not occur in a vacuum. In most cases, these tests are performed on the side of the road. Often, the tests are performed at night. This can add an additional layer of stress to the motorist, especially if traffic is heavy at the time. It can be difficult to focus on the task of listening to instructions and performing these tasks with motor vehicles flying by at dangerous speed. There is also the fact that the sudden flash of headlights could distract a person that is in the midst of a field sobriety test.

When prosecutors bring a DUI case to trial, they often spend substantial time focusing on the outcome of a field sobriety test. Despite this heavy reliance, the results of these tests are often subjective. In fact, officers frequently fail to perform these tests appropriately. The end result is conclusions based on faulty tests and bad assumptions. An attorney could help you fight back against your DUI case by showing that the results of field sobriety tests in your case are meaningless.

Prosecutors rely heavily on field sobriety tests, but these FSTs are by no means conclusive evidence of guilt. For a confidential consultation with an experienced Kamuela DUI lawyer, contact Olson & Sons, L.C. We routinely handle matters in Hawaii County and nearby jurisdictions.