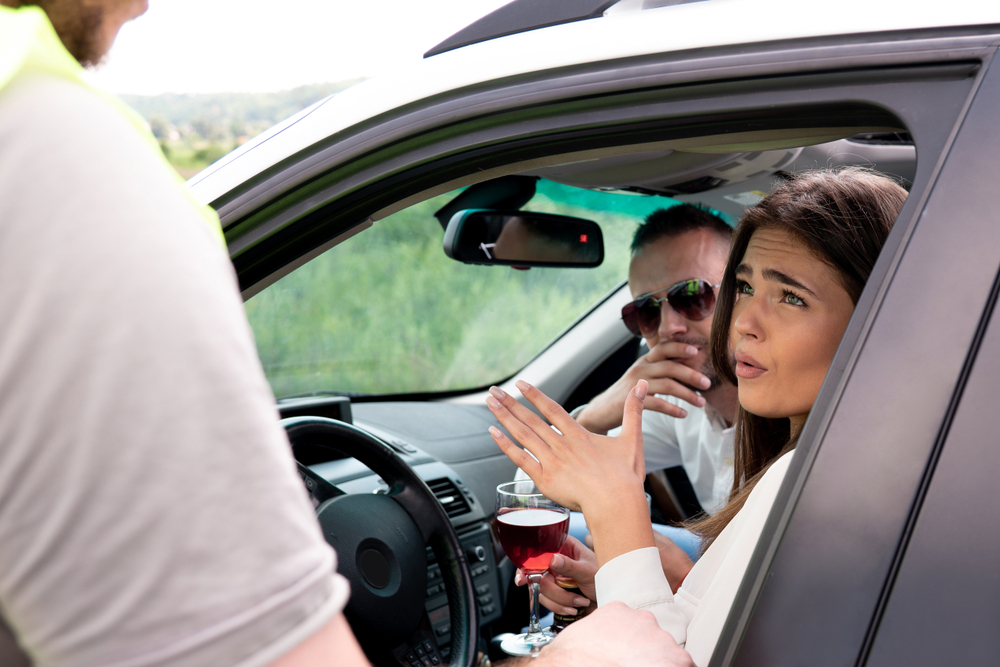 Driving under the influence (DUI) of alcohol or drugs is a criminal offense that carries steep penalties. These penalties become much stiffer for those who have previous convictions on their record. In some cases, a DUI could result in years in prison.

Of course, these penalties only apply if you are convicted. DUI cases are often defensible, especially with the right legal counsel by your side. Your attorney could help you understand what happens when you are arrested for a DUI, and how to fight back against these charges.

The attorneys of Olson & Sons are proud advocates of the accused in Kamuela. We are prepared to advise you on how to respond to your DUI arrest. With our aggressive approach to your defense, it could be possible for you to avoid a conviction. Call right away to learn more.

The Steps of a DUI Case in Kamuela

Your DUI case is unique compared to every other person arrested for driving under the influence in Kamuela. While your case is unique, it will generally follow the same path that most criminal cases go down. This begins with your arrest and continues through the trial.

A DUI case typically starts with an arrest following a traffic stop. Often, the arrest is preceded by a roadside breath test or field sobriety tests. After the arrest is made, the accused is taken to the police station for processing. This includes fingerprinting as well as a formal breathalyzer test. For first-time offenders, release from jail usually occurs without 12 hours of arrest.

The first hearing in a DUI case is called the arraignment. This court date is your first opportunity to plead guilty or not guilty to the charges you are facing. For anyone facing felony DUI charges, the arraignment is also the first chance to get out of jail after a DUI arrest. An attorney could represent you at your arraignment, which makes hiring legal counsel beforehand important.

Following your arraignment, your case will move forward into a phase known as discovery. This is the phase of the case where prosecutors are required to provide copies of the evidence against you. In DUI cases, this often involves video of your arrest or the results of your breath, blood, or urine test. Following discovery, your attorney might file a number of motions related to your case. This could include a motion to dismiss your case entirely or to limit the evidence that can be used at trial.

Once both sides have shared the evidence they intend to use, it is time for trial. In many cases, plea negotiations might continue up until moments before the jury reaches a verdict. Your trial is when the guidance of legal counsel is most valuable. The rules of evidence are complex, and an experienced prosecutor could prevent you from making the strongest case possible.

What Should I Do After a DUI Arrest in Kamuela?

The steps you take following your DUI arrest will have an oversized impact on the outcome of your case. If you are not careful, you could increase the chances of a conviction. By taking the right steps, you could avoid a conviction entirely.

Do Not Discuss Your Case

Do not talk to the police about your case. This is true before your arrest, and it is especially true following your arrest. Anything you say could work against you at trial, and it is important not to hand evidence over to the prosecution.

Acting as your own attorney is particularly risky. You can count on the state prosecutor to rely on the support of the government when bringing charges against you. This can leave you at a disadvantage, especially without having an attorney by your side.

It is not enough to hire an attorney and hope for the best. Your best chance of avoiding a conviction involves actively assisting in your defense. This means following the guidance of your attorney from beginning to end, including attending court when required and preparing for trial with your attorney.

Talk to an Attorney About Your DUI Case in Kamuela

If you are charged with a DUI in Kamuela, you can expect a number of things to happen. The court case will proceed against you, and you will have an opportunity to build a defense. Thankfully, you do not have to build that defense on your own. A skilled DUI attorney could assist you with fighting back against the charges you face. Let the attorneys of Olson & Sons help you protect your rights at this critical time. Call right away for a free consultation.

Related Content: Do You Need to Hire Kamuela DUI Attorneys for Drunk Driving